Melatonin proves effective as anti-depressent among women with breast cancer 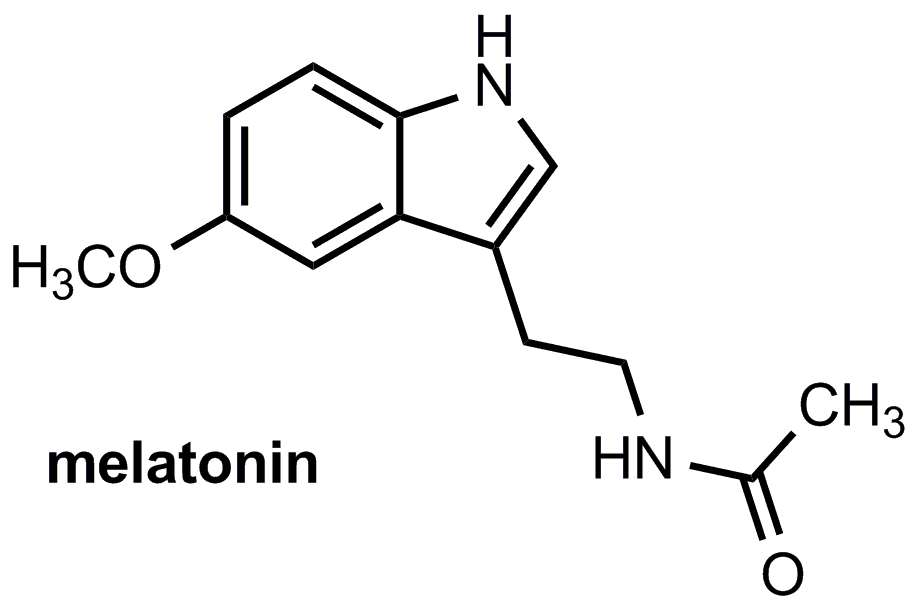 A study of the use of melatonin as an anti-depressent for patients with breast cancer has proved positive, according to an article in the  June 2014 Breast Cancer Research and Treatment Journal.

The study showed that "melatonin significantly reduced the risk of depressive symptoms in women with breast cancer during a three-month period after surgery."

Researchers undertook the study because depression, anxiety and sleep disturbances are known problems in patients with breast cancer and since the effect of melatonin as an antidepressant in humans with cancer had not been investigated.

"We investigated whether melatonin could lower the risk of depressive symptoms in women with breast cancer in a three-month period after surgery and assessed the effect of melatonin on subjective parameters: anxiety, sleep, general well-being, fatigue, pain and sleepiness," said Melissa V. Hansen, the lead investigator.

Randomized, double-blind, placebo-controlled trial undertaken from July 2011 to December 2012 at a department of breast surgery in Copenhagen, Denmark. Women, 30-75 years, undergoing surgery for breast cancer and without signs of depression on Major Depression Inventory (MDI) were included 1 week before surgery and received 6 mg oral melatonin or placebo for 3 months.

The primary outcome was the incidence of depressive symptoms measured by MDI. The secondary outcomes were area under the curve (AUC) for the subjective parameters. 54 patients were randomized to melatonin (n = 28) or placebo (n = 26) and 11 withdrew from the study (10 placebo group and 1 melatonin group, P = 0.002).


Susan Bodiker is a former 'fat girl' – and she will be the first one to tell you that. Like so many women, her body image issues started at a young age, and it didn't matter if she was at a weight of 120, 130, or 140 – she still saw a 'fat girl' staring back at her in the mirror. It was only when she learned to nourish her mind and heart first that she lost the weight and gained the confidence to create a meaningful, happy life – and she wants that to be every girl's story.

Bodiker founded One Girl Wellness, a health-coaching consultancy dedicated to "raising stronger women one girl at a time." She shares her journey and guidance for others to find that strength in her new book, Fat Girl: How to Let Go of Your Weight and Get on With Your Life, a roadmap to greater self-knowledge, self-awareness and self-esteem.

One Girl Wellness deals with topics including:


About Susan Bodiker:
With 30 years' experience as a copywriter, broadcast producer and account planner, Susan Bodiker has developed branding, image and fund-raising campaigns for advocacy, association, health care, nonprofit, professional practice and retail clients. She has also created print, broadcast and digital advertising, training materials and web content for a range of local and national marketers—from AARP to the YMCA. She is the founder of One Girl Wellness, a health-coaching consultancy dedicated to "raising stronger women one girl at a time".

Website: www.onegirlwellness.com; www.susan-bodiker.com
Fat Girl: How to Let Go of Your Weight and Get on With Your Life can be purchased from Amazon, Barnes & Noble and through all major booksellers.
Connect with Susan Bodiker on Facebook, LinkedIn, Twitter and GoodReads.