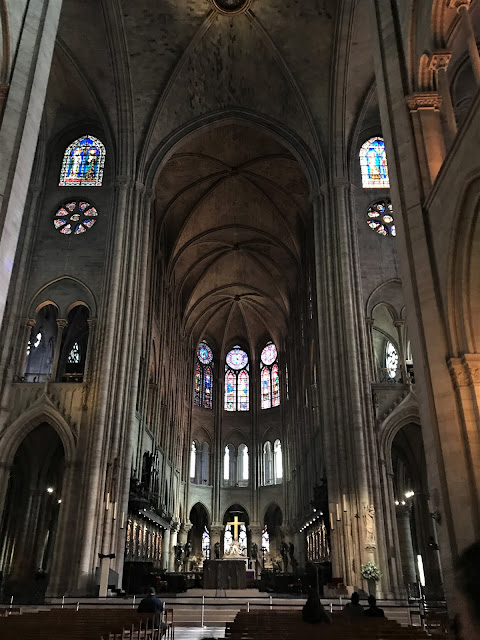 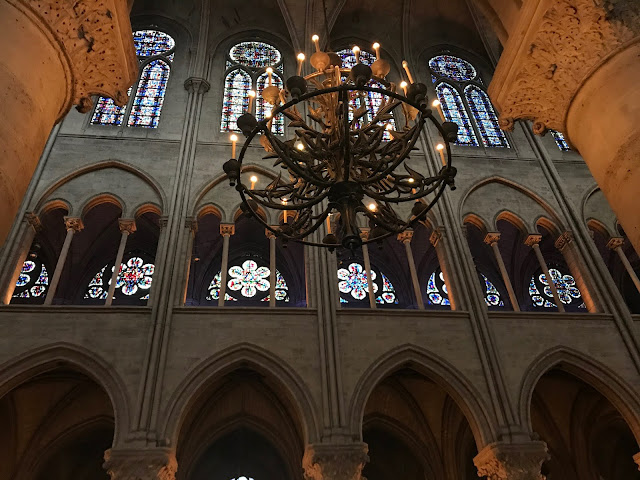 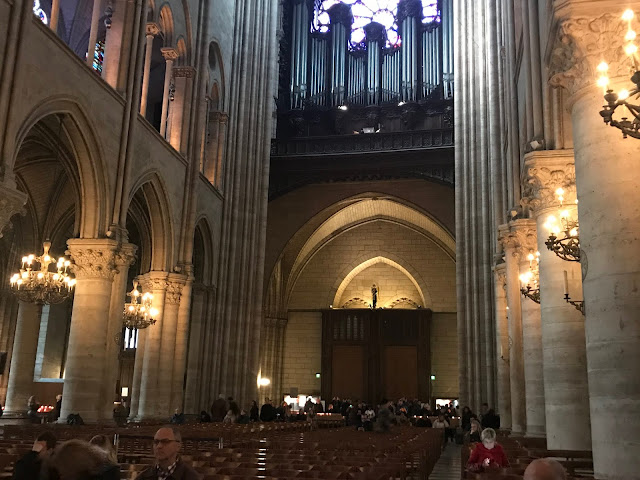 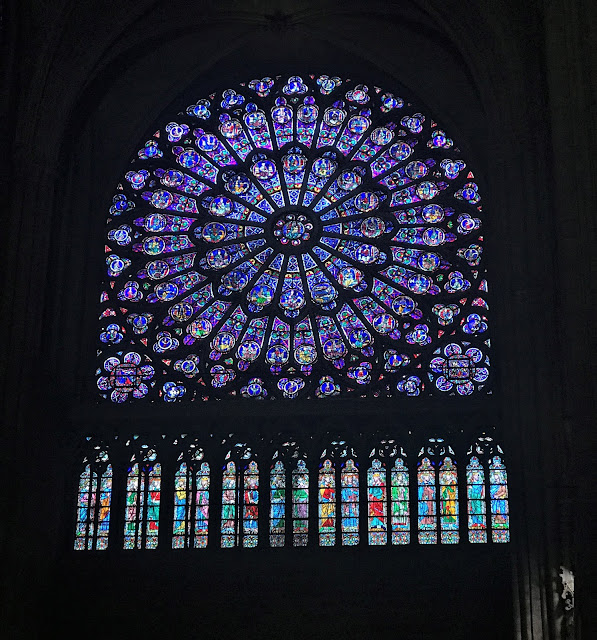 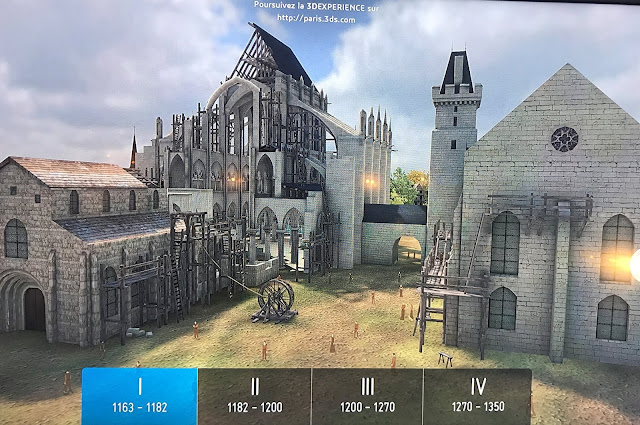 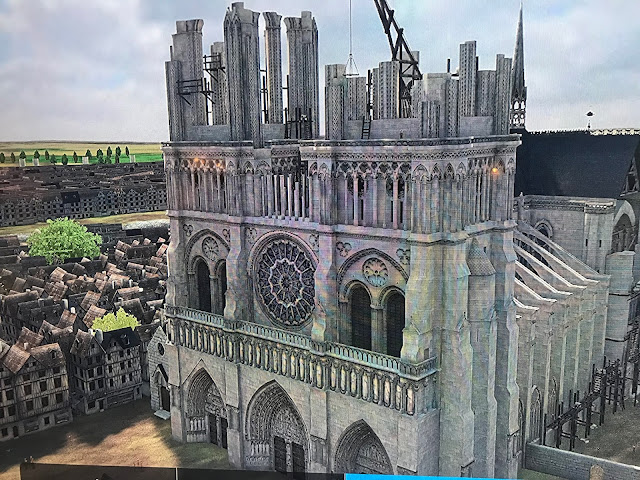 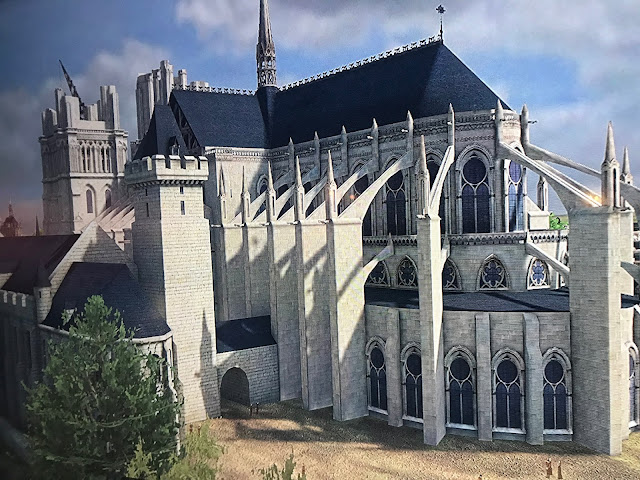 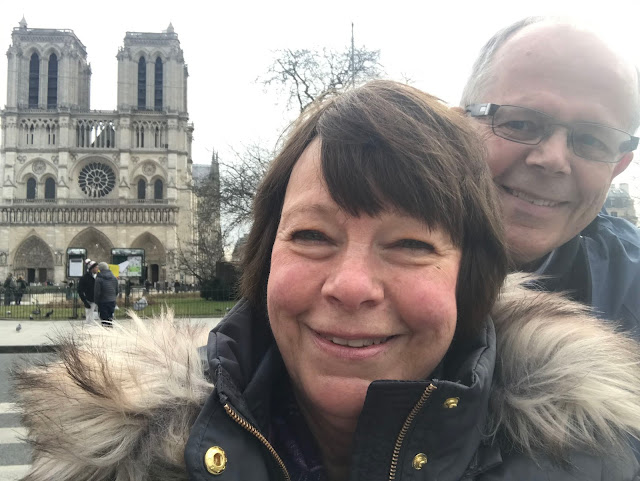 Today, April 15, 2019, the Notre Dame is in flames. I'm sorry my children that you will not see the building as it was. We should have taken you when you were young. Notre Dame has been part of my life since I was 11 years old when I first visited Paris. I saw it many times during the 18 months I lived in Paris as a young man. I loved the building. I'm saddened by this great loss. But I am confident a new edifice will be built that is equally beautiful. I may not see it, but you will.
Posted by John Fisher at 1:06 AM No comments: