CDC Report – Arthritis linked with worse outcomes for the 50% of U.S. Adults with chronic conditions

The Centers for Disease Control has just released a Morbidity and Mortality Weekly Report. According to the CDC, we shouldn't look at arthritis as just a stand-alone ailment. For the millions of Americans with chronic conditions—about half of the US adult population—arthritis can make a tough situation even tougher.

And for the 25% of the US adult population with two or more chronic conditions, arthritis further compounds the negative effects of chronic diseases. People with both arthritis and at least one other chronic condition are more likely to report work disabilities, limitations in social activities, and serious psychological distress.

There are non-drug remedies that can reduce these negative effects. Physical activity has been proven to reduce pain and depression, and to improve function. Self-management education programs are also proven to help people learn strategies to manage their arthritis. These interventions can also provide benefit to people with chronic conditions who do not have arthritis. 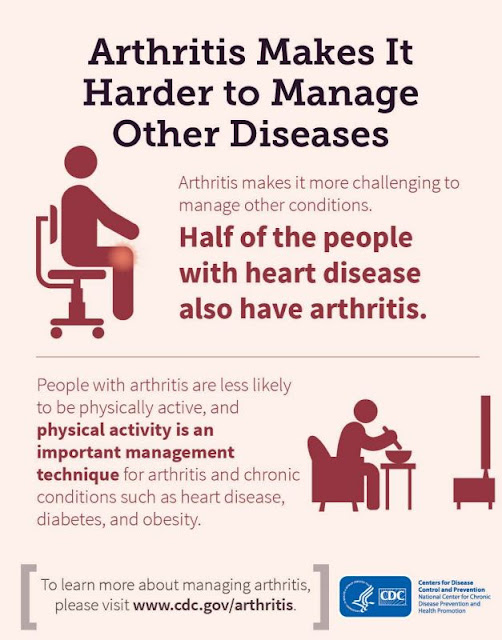 An estimated 5.2 Million American's of all ages have Alzheimer's disease. It is the most common form of dementia with predictions that it will affect 1 in 85 people globally by the year 2050.

There is no cure for the disease and as it progresses it will eventually lead to death.  Most Alzheimer's patients are diagnosed over 65 years of age, however, it can occur to people who are much younger.

Though there is no cure, Dr. Gino Tutera, founder and pioneer of SottoPelle Bio-Identical Hormone Therapy, believes that hormone insufficiency can lead to Alzheimer's. There is a direct correlation to Estradiol insufficiency and the development of Alzheimer's, he says.

Seniors groups are urging U.S. House members to oppose plans to cut $950 million from Medicare to fund the Trade Adjustment Assistance program, which assists displaced workers. The cuts would jeopardize access to care for millions of seniors on Medicare.


The Alliance for Retired Americans is a national organization that advocates for the rights and well-being
of 4.3 million retirees and their families. www.retiredamericans.org @activeretirees