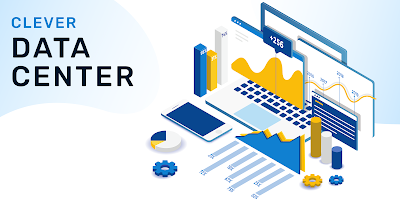 Ideally, most people retire with plenty of wealth to live comfortably for the rest of their lives. In reality, that's not usually the case. Clever, a real estate data company,  just released new research that found that the average retiree has just 39% of recommended retirement savings.

Retirees average $177,787 in retirement savings, well below the $465,000 that experts recommend, says editor Kristen Herhold. Respondents are aware they did not save enough — just 35% believe they prepared adequately for retirement.

59% of retirees say they retired earlier than planned, mostly due to health reasons, so many potentially missed out on years they planned to save for retirement.

Medical bills have caused many retirees to take on additional debt, which Clever  covers in detail in the report.